All Collections
Technology
What is the industrial internet of things?

What is the industrial internet of things?

Things, processes and data, all have a life cycle too. 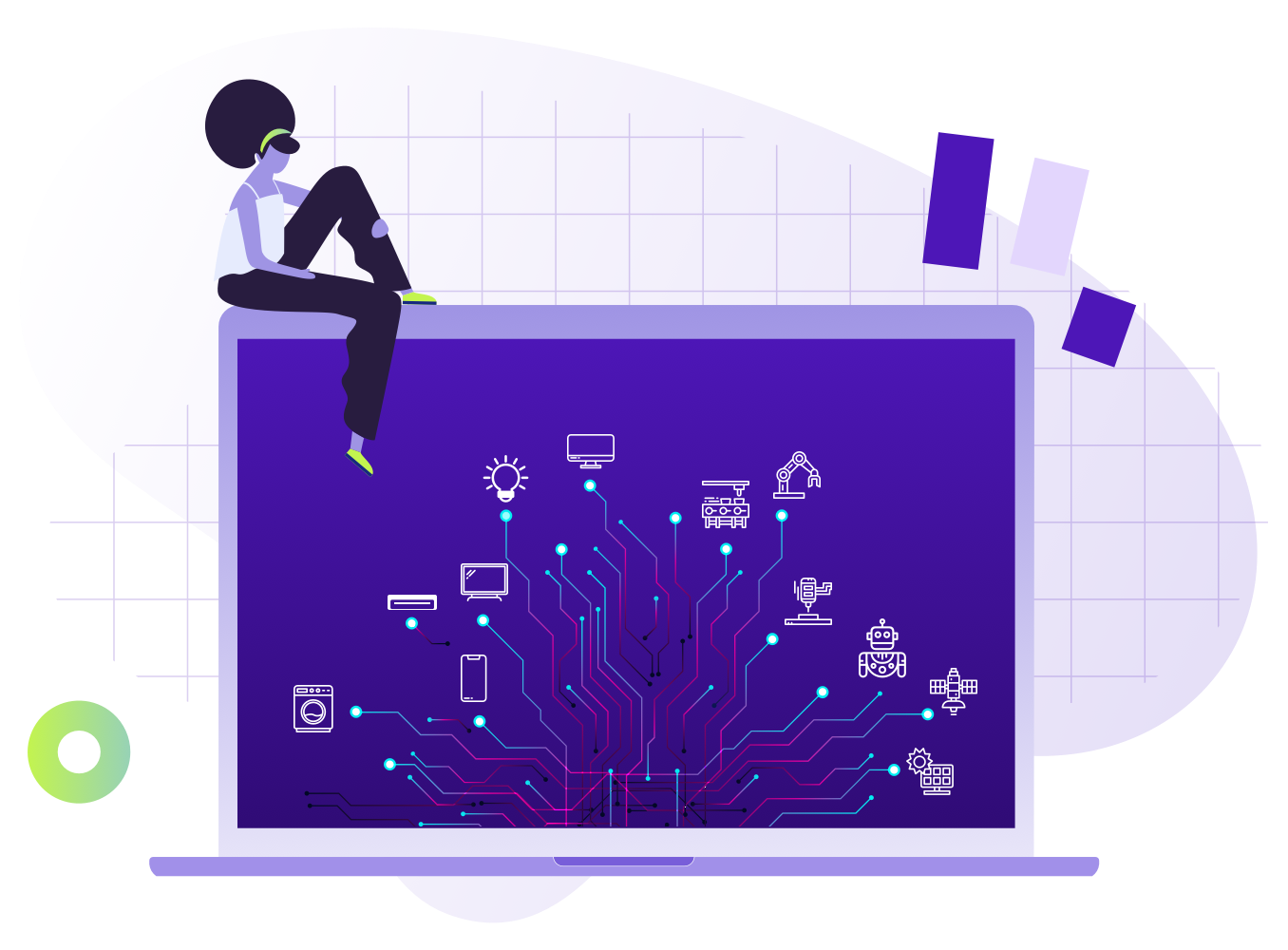 At the beginning of time there was the internet and the world wide web (WWW). The internet is sometimes used as a shorthand for some combination of the two. The world wide web, in common parlance, could be renamed the Web of Pages. If we extend this approach a little further, we would also have the Web of Data accessible via the Web of Applications (Cloud Computing).

What is the internet of things?

What about the physical world, what term could we use to describe everything around us? EveryTHING? So was born the concept of the Internet of Things.

Next comes the technology, the standards, the business cases and the hype. The world of IoT originally was a playground for coders to use the internet to try and control things like toasters, fridges and vending machines. This was built on the back on several technology advances smaller chips, mobile phones, GPS, 3G 4G 5G telecoms, sensor manufacturers added wireless communications and protocols.

What is the industrial internet of things?

Unsurprisingly, the industrial internet of things is where IoT meets industry. Riding hot on the hells of the 4th industrial revolution came Industry 4.0 looking for new technologies to cooped into its pantheon.

IoT was one of those technologies that looked interesting, along with cloud, AI, edge computing and digital twins. The problem is that factories are complex systems where the IoT world especially at the device level is rather simple.

What is the future of IIoT?

In the factories of the future, autonomous machines will be thinking for themselves linking with legacy systems, extracting data from enterprise systems, and talking to smart products as they are being made. The world of industrial IoT needs to also consider the life cycle of the things, from concept, design, and prototype through to production, service, and disposal.

With Atlas Optimise we are linking IoT definitions to the resource domain so we can offer a complete Industrial IoT platform. A platform that copes with all the complexities that IoT platform do not offer, making it possible for any business to adopt new technologies into existing factories and beyond. IIoT could be the new the Lifecycle Management of Things (LMT).