Assigning roles to a task in Map

In this article we take a look at assigning roles to tasks in Map, how it works and why you would want to do so

By assigning a user role to a task in map, you tell Atlas Play which users you would like to work on a task.

If you don't assign a user role to a task, only the process owner will be able to start it.

How to assign a user role to a task

To assign a user role to a task, you need to first click on the task while mapping a process. On the right hand side, in the properties panel, you'll see a box with 'Assign one or more roles' in it. Select it. 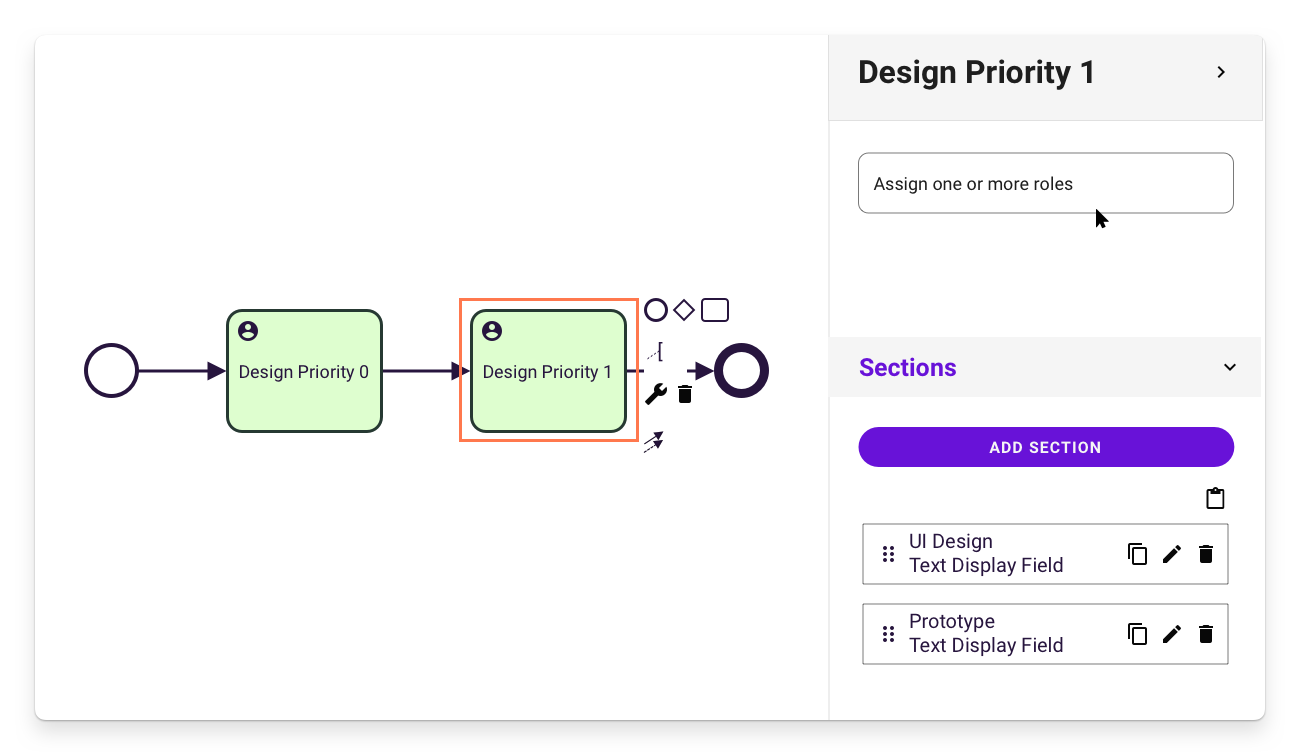 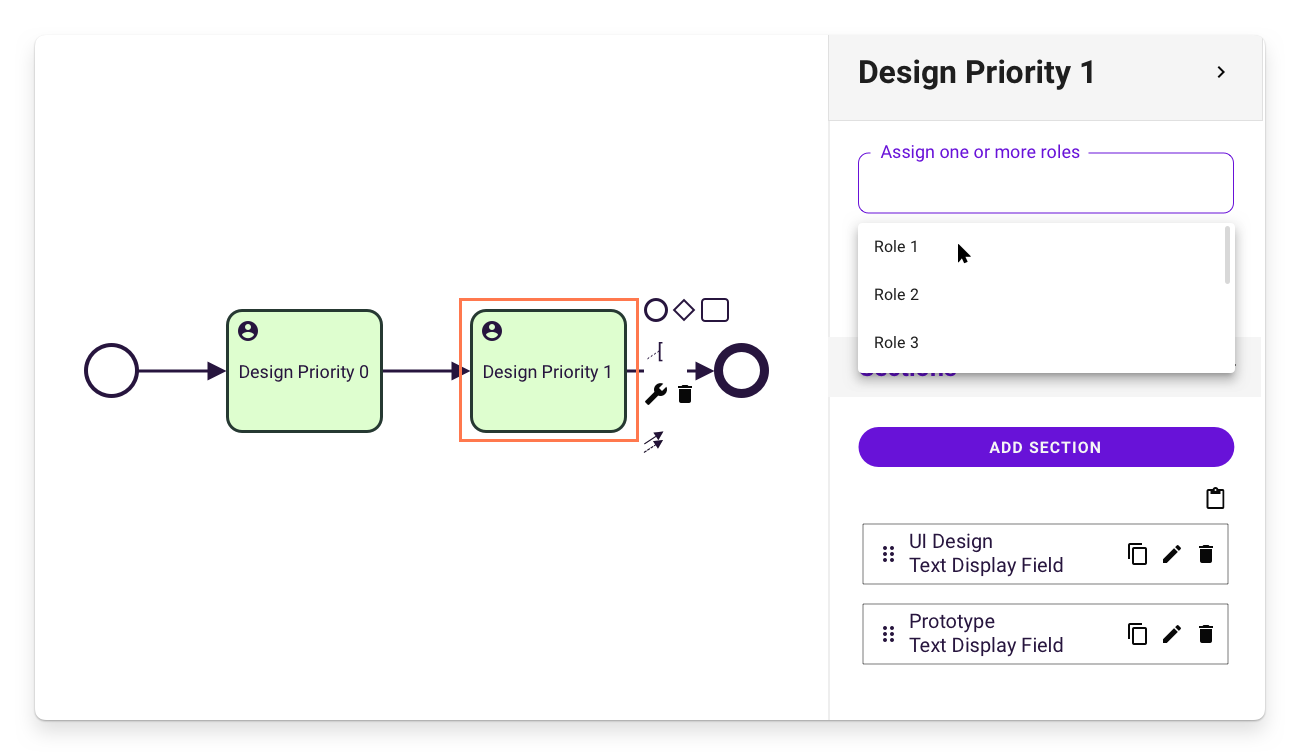 Whichever user role you select will now appear as an Assigned Role. If you want to select more user roles you can do so! If you'd like to remove an Assigned Role, simply hit the 'x' next to the assigned user role. 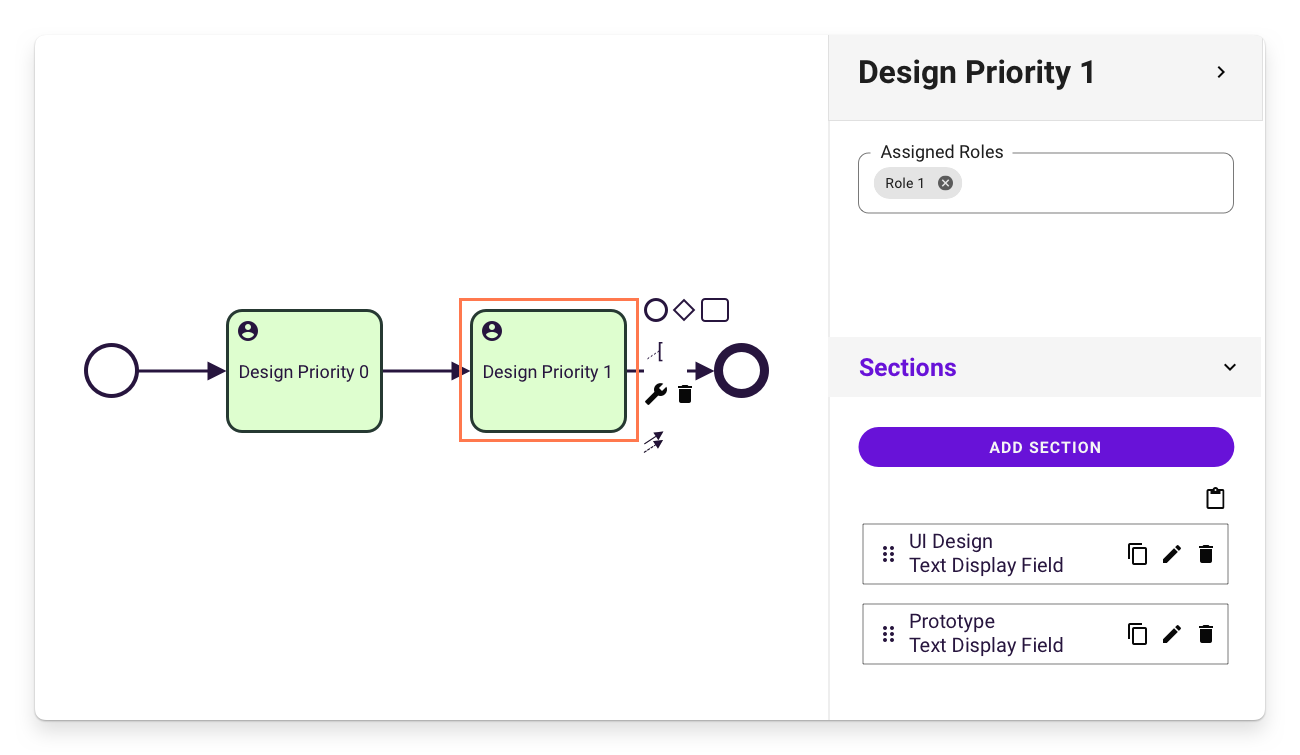 How tasks assigned to your user role display

Once a task has been created, if it has been assigned to your user role, the task status will be Ready on the task card in Run and Home. To learn more about this, read our Claiming and Releasing Role Assigned Tasks article. 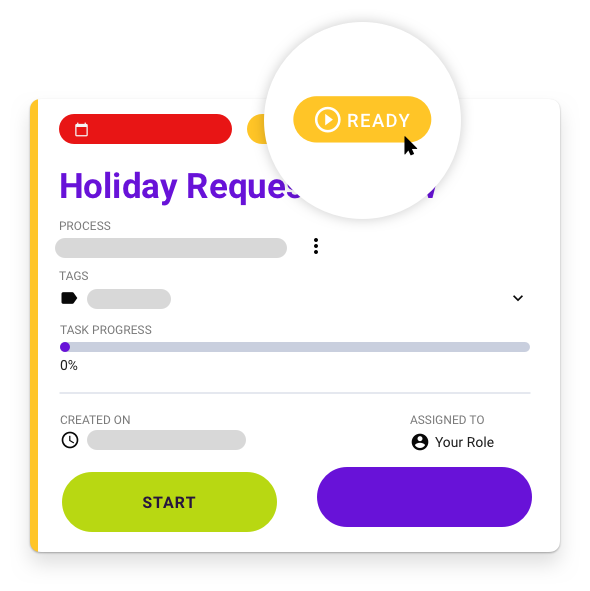